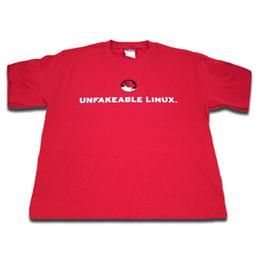 Oracle made a pretty big splash a while back when they announced their intentions to provide support for Red Hat Linux through their own forked version called Oracle Linux.  While Red Hat's stock took a short term hit at that time, since then, it seems like Oracle's impact has been a lot less than many people imagined.  By end of year, Oracle had 9,000 downloads.  While that's a decent number, it's pretty modest compared to most popular open source projects.  Red Hat gets about 12,500 downloads per day for RHEL and Fedora, and MySQL gets about 50,000 per day.

Interestingly enough, when Oracle and Red Hat announced their most recent earnings, Oracle's stock went down and Red Hat's went up.  I don't know what Linux means to these companies core business, but Wall Street is giving Red Hat a vote of confidence that they are not giving to Oracle.