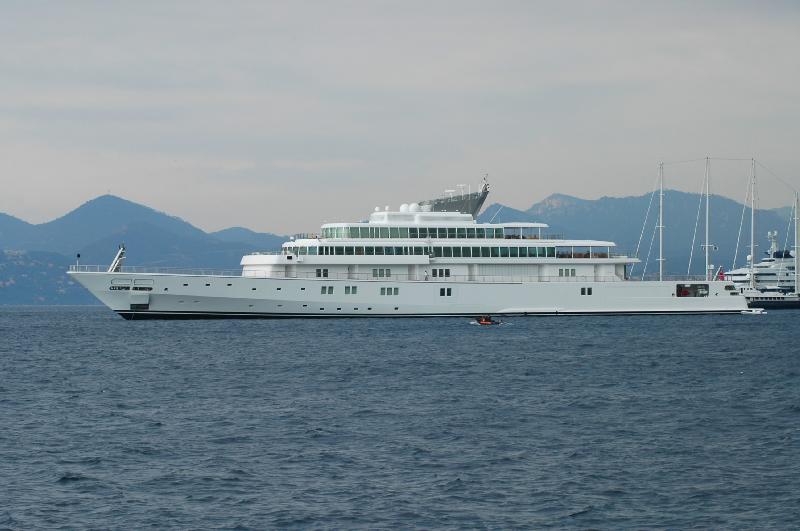 Since Oracle announced their fork of Red Hat Linux most of the news coverage has been about the business implications for Red Hat and other Linux vendors.  To be honest, I don't think the impact is all that significant.  Decisions are made by one guy at Oracle (much to the chagrin of many of his executives) and if Larry decides he wants to fork with Red Hat, then he tells his guys to get it done.  So what do they do?  They post CentOS for download on the Oracle web site and call it their own.  And as part of that, Oracle is now distributing MySQL, which is ironic, but nonetheless appreciated.

Maybe Oracle customers think that Oracle can do a better job supporting their OS than the guys who wrote it, or maybe they think Larry Ellison needs a bigger boat.  But we'll see in six or twelve months whether Oracle Linux has any significant market share outside of Redwood Shores.  (I believe Oracle runs Red Hat internally, so it will be interesting to see if they switch their internal operations.)

Early reports indicate Oracle's promised compatibility with Red Hat is at least questionable.  A blog posting called Uncompatible Linux shows a number of issues.  Some items are no doubt just minor slip ups perhaps because of the rush job in making the announcement, while other problems could be more serious. At any rate, it's not confidence inspiring. At the very least, you'd want to wait until Oracle works out some of the kinks.  And in the meantime, Red Hat, Novell and Ubuntu are not standing still.

It's a bit disingenuous to say that they're posting centos. Centos *WORKS* while the oracle rebuild has been reported to have several flaws.

That's a good point. I guess it is more accurate to say it is derived from Centos.