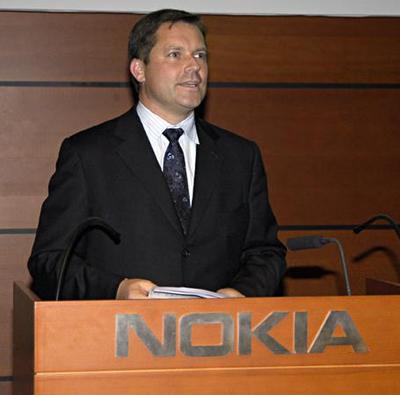 MySQL CEO Mårten Mickos received a Nokia Foundation Award for his leadership in advancing open source technology.  The Nokia Foundation was formed in 1995 in Finland to support the scientific development of information and telecommunications technologies. Previous recipients of the annual award include Linus Torvalds, and professor Moncef Gabbouj from the Tampere Uninversity of Technology in Finland.

The telecommunications industry in general and Nokia in particular, have been huge beneficiaries of open source technology, with extensive use of Linux and the MySQL to power business-critical systems. Nokia is also using Linux to expand their presence into handheld devices such as the popular Nokia 770 Internet Tablet.